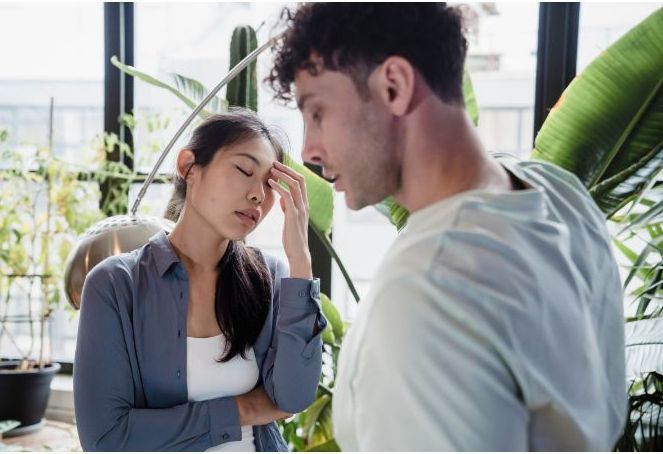 Identity, authenticity, respect and tolerance for differences with Psychophonetics

Respect and tolerance for a wide range of personal realities. Respect for one’s own truth on the basis of respect for the truth of others as an equally valid fact.

This is new in human evolution: to give equal validity to different approaches to truth, reality, and morality. It is the spiritual basis of true democracy, tolerance towards different cultures of the local and international community, harmonious coexistence of people with different opinions, and the basis of human and civil rights for all. It’s a new ideal, and while it’s quite common for people to share these values ​​in theory, we still very rarely put them into practice in interpersonal relationships.

Today, this is what most of us expect from ourselves: to be the master/mistress of our reality, to decide the meaning of our life. Such a definition implies that our individual realities will inevitably differ from each other. Can we continue to live together? Can single individuals create a functioning community without losing their own individuality? This is the fundamental question of the 21st century. In the conflicted chaos that the last century bequeathed to us, this question has not yet found its answer.

The ability to say to ourselves at any moment:

“I have my reality. I know it. I trust my reality, truth, meaning and morality. It is not divinely given to me, it is not superior to anyone else’s reality, and it is not objective. I created it myself, and I can change it if I choose to, but for now, this is real to me, and I claim my reality to be taken seriously and respected.

But you have your reality too. You too have created it yourself, you can choose to examine it or not, change it or not change it, and you too have the right to have it respected and taken seriously by others.

My version of reality is not superior to yours, and yours is not superior to mine. It will be confirmed or refuted over time by gaining new experiences and opinions. We can choose to change our current reality, or not. Maybe something will speak to us, inspire us, offer a new perspective, maybe we will learn something by comparing our realities to each other, or maybe not. But no one can force us to change our reality, and we cannot force others to change theirs.

We must live together and share space, roles, environment, community. We must learn to respect each other’s reality and create a community that embraces both.”

The dominance of one reality versus democracy

And what is the alternative to this ideal? The supremacy of one version of truth over another reached monstrous proportions in the 1940s. It manifested itself in extreme racism, fascism, Nazism and Stalinism and their derivatives, and culminated in the atrocities of World War II. And it did not end there, of course. Racism, political oppression, economic exploitation and religious bigotry still plague us today. All extremists say the same thing: “There is only one truth, it’s my truth, everything else is flawed, and if you don’t fit into my reality, you are the enemy and must be destroyed, or at least rejected and controlled.”

What people in modern democracies strive for – and democracy has evolved rapidly during the 20th and 21st centuries, the creation of a society based on political tolerance of a wide range of views – is still far from being normally practised on a day-to-day basis.

Why is this so challenging?

Because reality itself is not as objectively given as the fatalists, empiricists, positivists, structuralists, materialists, dogmatists, behaviourists, and other traditional determinists have assumed for the past 300 years.  Many people to this day are convinced that reality is simply there, objectively given, independent of any intrinsic human activity, values, and meaning, and one need only be either smart enough or have good enough advisors to accept it for what it is. The Austrian philosopher Rudolf Steiner (1861-1925), the forerunner of the idea of empathy, described this deterministic approach to reality as “naive realism.” It was not until postmodernism finally became an international, vaguely defined term that existential ethics was taken a step further.  It declares that reality and its meaning are not predetermined; each individual determines his or her own reality, truth, morality, and meaning, whether consciously or unconsciously. Whether or not this individual reality is grounded in something universal is a subject for further debate in the next article.

Two deflections from one’s own centre

There are two ways to deviate from the centre of inner authority. The first occurs when someone pushes you out of your centre by imposing their own reality on you. The second is if we force others to accept our reality at the expense of theirs. The pressure comes from others, or we push. In both cases, we deviate from the centre, and our inner integrity and uprightness suffer.

In empathy, we strive to understand another person from his point of view. He wants this ideal from us even more: by understanding another person from his point of view, we try to represent his right to be an authority to himself to the same extent that we naturally represent our reality. We strive for a broader common ground that can encompass both of our realities.

I think two activities are needed to make a real step in this direction:

To do that, I must be able to:

This way, I am able to remember that no matter how much I know, it is always possible to know more. And no matter how strongly we believe that our reality is correct, there is always another point of view, another perspective, another reality, and also a larger reality in which both realities are contained.

Psychophonetics specializes in creating such a self-perspective. But more important than a specific methodology is the ideal of tolerance and respect for other points of view and realities, and the pursuit of a future civilization in which independent individuals and inclusive communities are one.

for a 3-hour online seminar
Restoration of personal boundaries 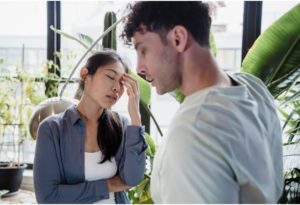 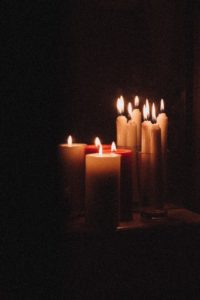 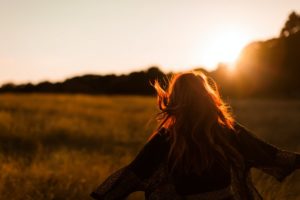 The birth of inner authority 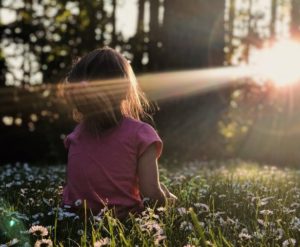 Healing – cooperation with the forces of life 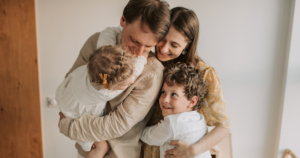 Psychophonetics Institute International (PII) is an educational organisation responsible for the profession of Psychophonetics and its accreditation. It is a civic association registered in Slovakia.